A long-standing partnership now builds the foundation of Industry 4.0 in the TOPSOLID group - cadamMSM will be the new TopSolid’ShopFloor! 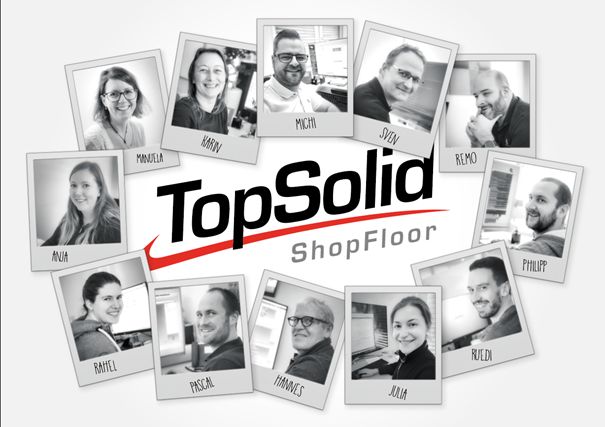 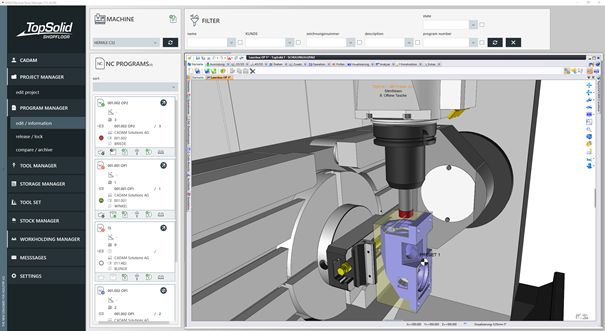 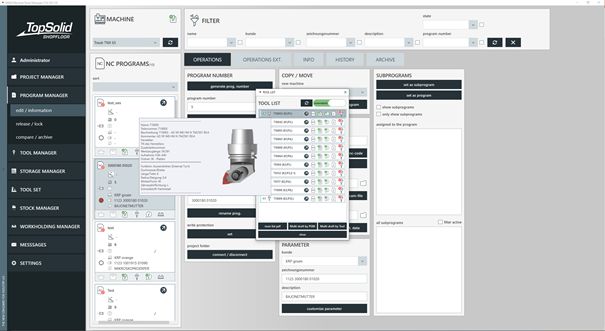 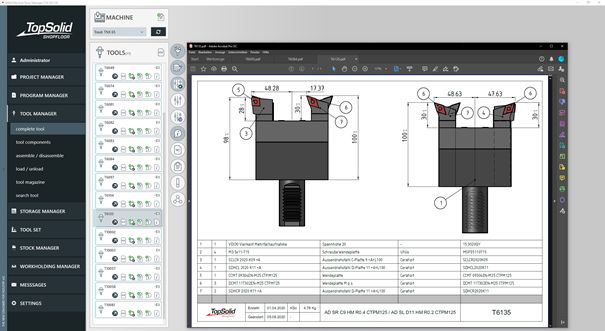 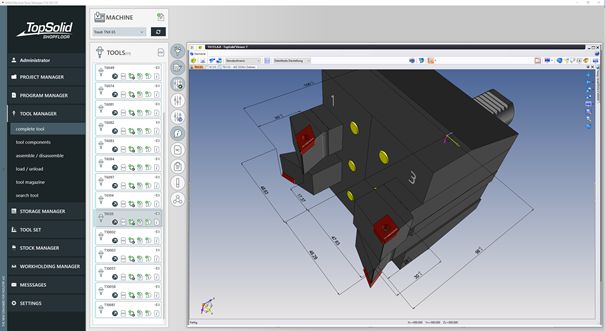 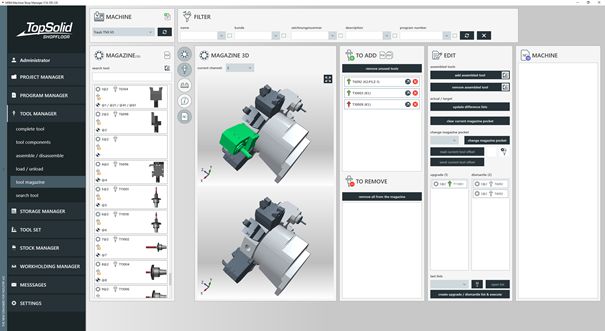 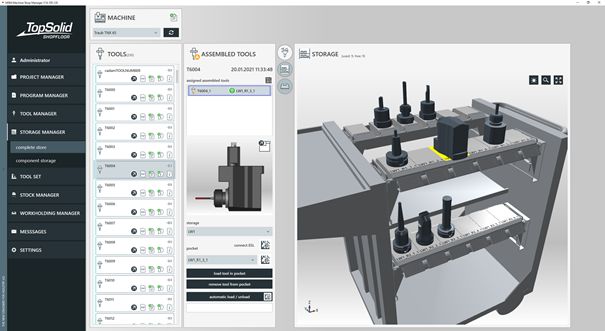 The direction in which the TOPSOLID group wanted to go was very clear from the outset; Industry 4.0 must be a central component of the TopSolid products in the future. But what would be the right product? After an extensive market analysis and a closer examination of several possible partners, the focus went to a fully integrated product. It must be a solution that is based on TopSolid and therefore requires few or, even better, no additional interfaces. More than a decade ago, CADAM Solutions AG along with TopSolid VAR in Switzerland developed a fully integrated software called cadamMSM. In the last few years, the software grew from a simple DNC to an extensive shopfloor management system with all the advantages of TopSolid. 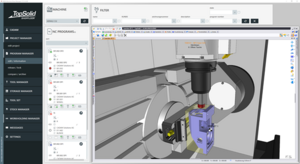 Richard Lamure (CEO of the TOPSOLID group): “This new merger demonstrates the dynamism and ambitions of our international development policy.

This merger is part of the "TopSolid 4.0" strategic plan with a dual objective of strengthening TOPSOLID's position on the international market and its offering of software solutions for the digital transformation of companies within the industry.

We are constantly expanding our range of solutions to meet the current and future needs of our customers as accurately as possible. With an integrated CAD/CAM/PDM and SHOPFLOOR environment, we offer a unique solution on the market!” 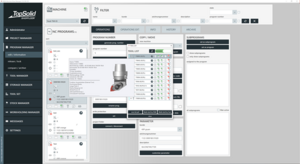 TopSolid’ShopFloor | PROGRAM MANAGER – Automatically generated tool list based on the NC program (not only TopSolid programs!)

Immediately after technical approval, both sides were motivated to pave a new path together and provide this unique Industry 4.0 solution around the globe as a new product, TopSolid’ShopFloor!
TopSolid’ShopFloor includes all the necessary features to manage your digital factory. That means NC program, tool, storage location, and storage management with 100% live machine connectivity and interfaces for all surrounding systems. 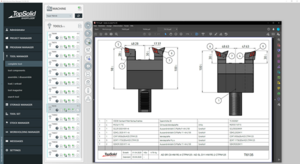 Michael Zürcher, the new Product Manager of TopSolid’ShopFloor, keeps it short but direct:
“TopSolid’ShopFloor makes it possible to define and fully digitalize your workflow, automate recurring tasks and create a flow of information. The optimisation of your process will directly lead to a profit. Digital factory is now and today!” 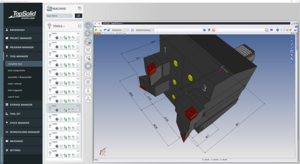 The proof of this statement is shown by means of our long-standing major international customers who decided in favor of cadamMSM some years ago.
The Technical Director of TopSolid’ShopFloor, Sven Doswald, adds a perspective on the future: “TopSolid’ShopFloor is a scalable product from a simple DNC to a digital factory. This product will find a place in every company, no matter the size! If a customer strives for a more extensive integration, numerous possibilities are open to him via the already existing and proven interfaces with commands, presetting devices, storage systems and Siemens’ ERP systems, Heidenhain, Fanuc,Zoller, Kelch, Kardex as well as SAP. 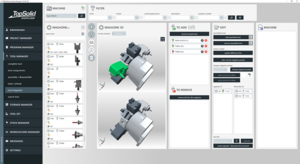 With the merger of CADAM Solutions AG as a subsidiary of TOPSOLID group, the first step has been made and it is now time to provide worldwide access to TopSolid’ShopFloor. The focus in the first phase will be on the DACH market even though TopSolid’ShopFloor is already available in the German, French and English languages. The product is also already in use internationally. 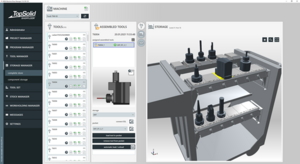 Michael Zürcher: “We are currently defining a master demo integration of TopSolid which will allow all the VARs and new customers to get access to a fully configured environment. You all know our Swiss precision; it must be perfect, and it will also reflect the long-standing quality work of CADAM. There is a lot of work to be done, but we are a motivated team. Therefore, a release of the new TopSolid’ShopFloor is planned very soon!”

We are pleased to be able to offer TopSolid’ShopFloor as a new Plug’n’Play extension for the existing TopSolid’Cam integrations. This enables TopSolid users around the world to expand their existing integration to a digital factory according to Industry 4.0!