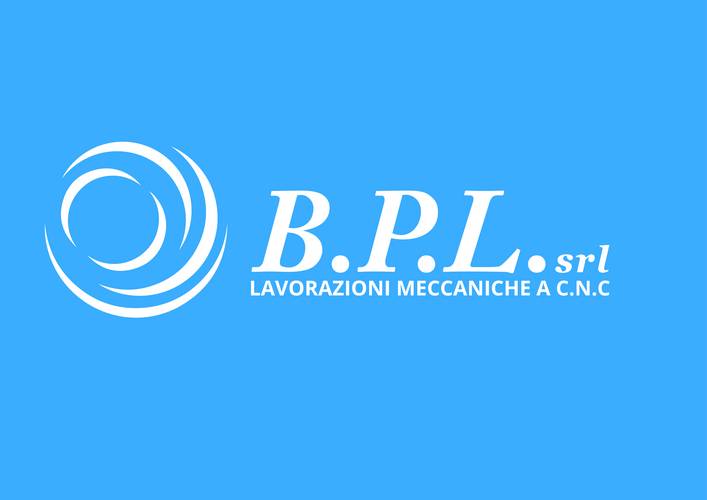 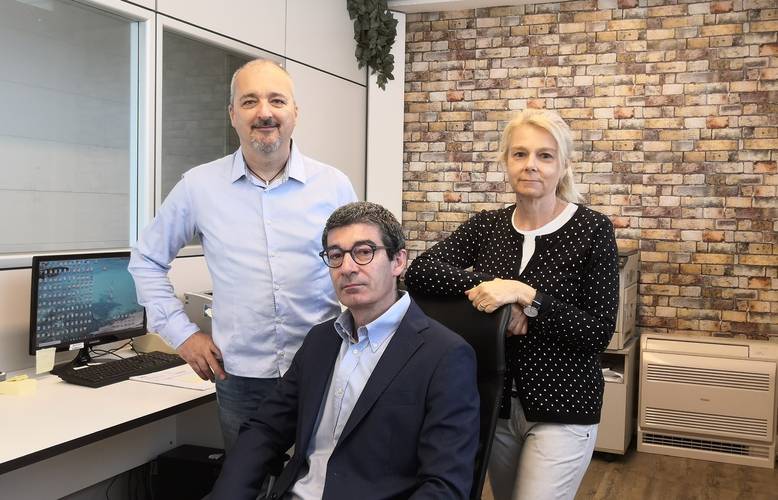 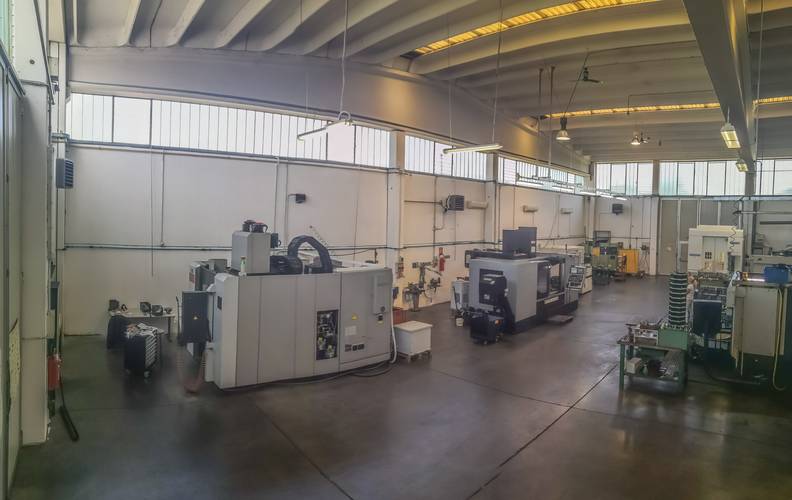 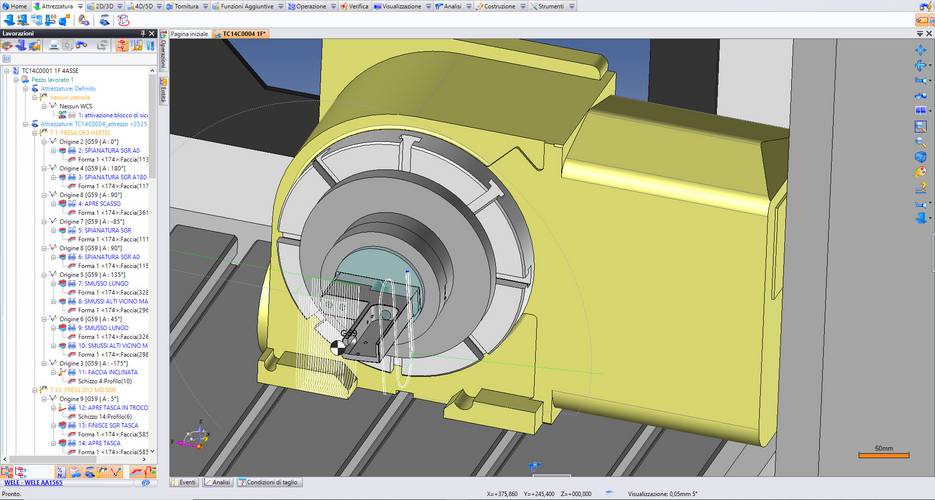 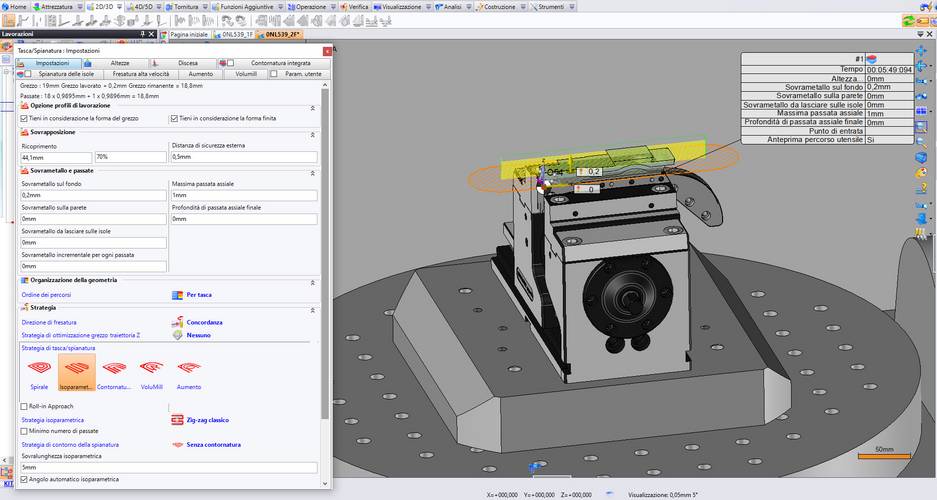 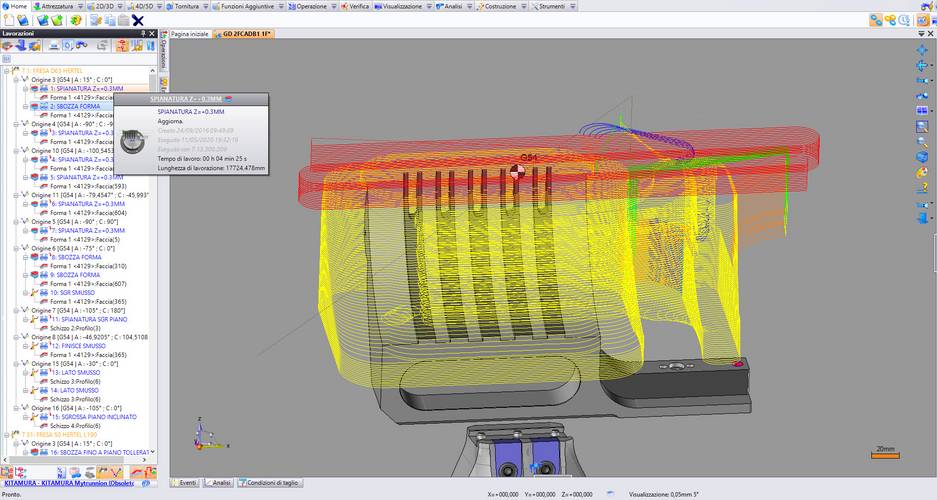 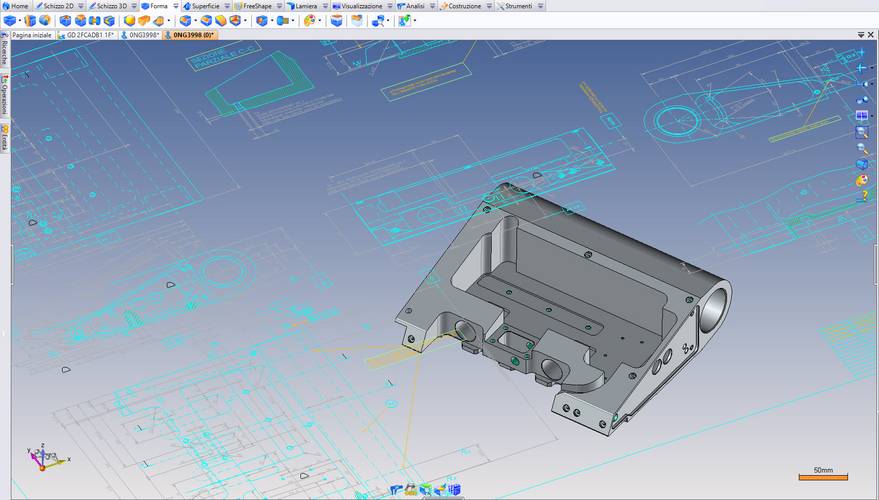 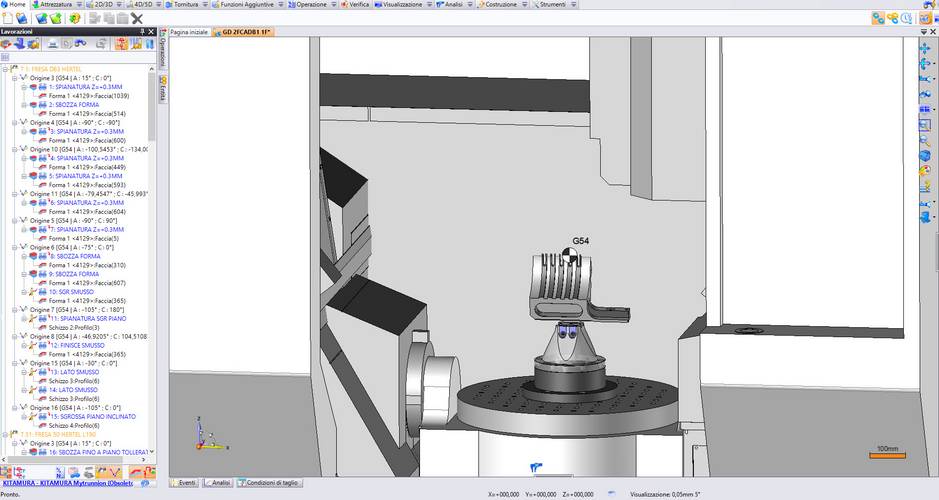 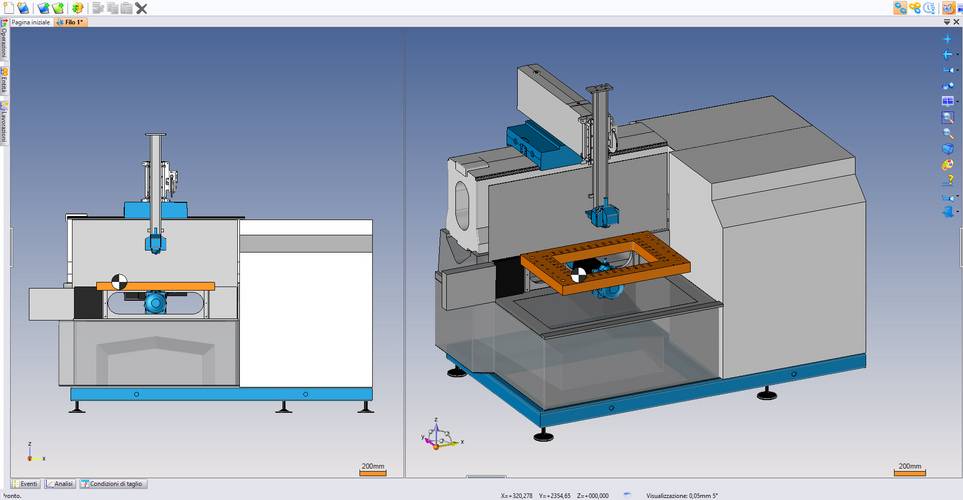 Founded in Bologna in 1974 by three partners, the company specializes in the manufacturing of mechanical parts for tooling, components for automatic lathes and special tools.
In 1982, one of the partners, Puttomatti Luigi decided to take over the company and included his sons, Dimer and Susi.
Horizontal and vertical milling machines, boring machines, parallel lathes, column drilling machines are used to create mortar crosses, levers, cams, film projection elements and many other components.

The Emilian capital is the heart of the "packaging valley", a concentration of industries that produce packaging machines.
The small company is gaining the confidence of customers in that sector and in the precision mechanics sector.

Between 1990 and 1993, the company purchased two Hitachi CNC machining centers to complement its traditional machine tools.
The strong growth in the machine fleet has led to the need for additional space. So in 1995, the father and his sons decided to move to Altedo (BO), near the A13 freeway exit, but the logistics were not enough. The CNC machines were initially programmed manually. Therefore, the need for a faster system to speed up the programming of machining operations led to the purchase of the first two-dimensional CAD-CAM software in 1996.

The demand for the assembly and supply of complete groups led to the arrival of Rossi Roberto in 1997, who would become a partner in the years to come.
In order to satisfy customers, the machine fleet was further expanded and between 1999 and 2006, additional machining centers entered in the workshop, a lathe and a wire EDM machine, all digitally controlled. 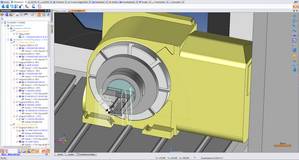 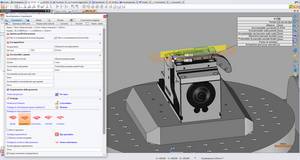 In 2013, the company made a new start with a generational change.
The torch is completely passed on to the hands of Dimer, Roberto and Susi.

In the meantime, the market has changed: increasingly small, varied batches with complex shapes and significant dimensional and geometrical precision and short delivery times. These needs require new tools and methodologies.

The first step was to put in place a modern CAD-CAM solution, with the initial objective of drastically reducing production time and avoiding any programming intervention on the machine. 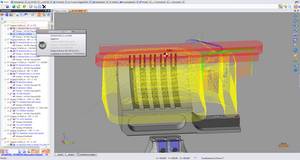 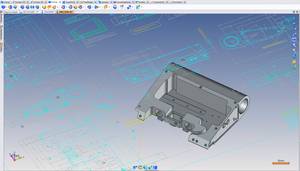 The choice went to TopSolid thanks to its ability to integrate the design and machining definition environments, the interface and the realistic simulation of all aspects of the machine to check for collisions.
After their initial training, the benefits were particularly appreciated.

In particular, the CAD solution allows you to import and study the customers' three-dimensional models, to define the most suitable raw part and the best support system, to modeling  the two dimensional drawing or on paper.
To machine casting parts, it is often necessary to design dedicated support equipment to properly secure the part. TopSolid has been very helpful in this process.

The CAM solution allows you to program tool paths while still maintaining associativity with the geometric model. By making changes to the CAD part, the tool path in the CAM environment is also updated.
This functionality has proven to be strategic to make the changes requested by customers and manage revisions in a short time frame.
The wave of company renewals has also affected the machine tool fleets, layout and logistics.

The programming department of B.P.L. and TopSolid is responsible for managing the new Kitamura Mytrunnion 5 and Mori Seiki NMV5000 DCG continuous 5-axis machining centers and the WELE AA1565 4-axis vertical machining center, which came about in the 2015-2018 period.
Tooling, tool magazine and stocks are managed by a large vertical automated warehouse. A large number of investments in a short period of time to meet customer needs.

At the end of 2019, it was up to the programming department to expand and so, the TopSolid PDM server was adopted to have a single centralized database and two programming stations, thus completing the integration of all the machine tools in the company.

Currently, the sectors in which the company is active range from automatic control machines (pharmaceutical and food) to design and automotive.
46 years of experience, passion and a lot of "elbow grease", as they say in Bologna, have guided B.P.L. along its path. 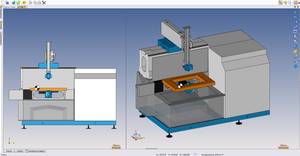