In love with Aéropostale and its legendary airplane, Michel Flora joined forces with Alain Jupille, an expert in TOPSOLID SAS software, to redesign and rebuild it. A story filled with obstacles, as fascinating as it is difficult. 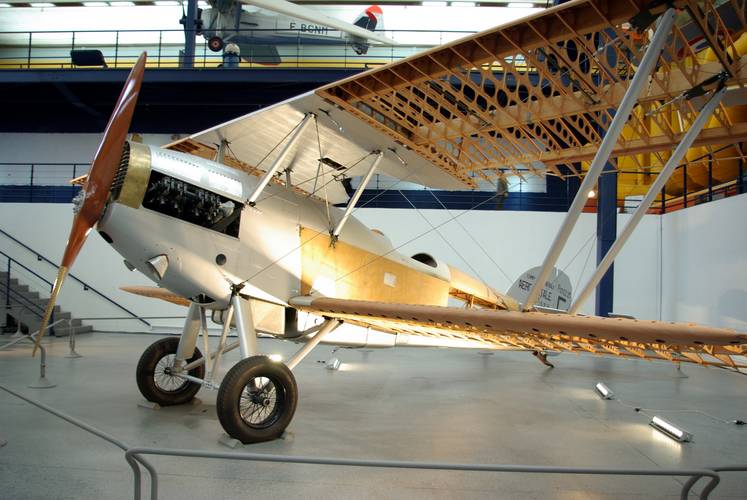 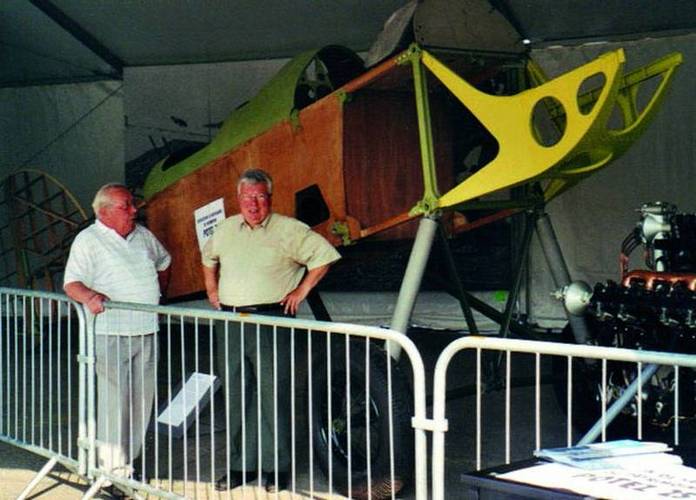 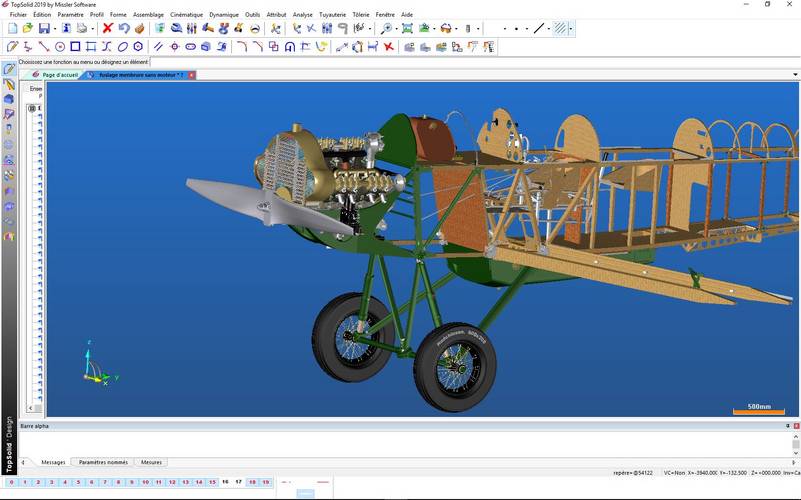 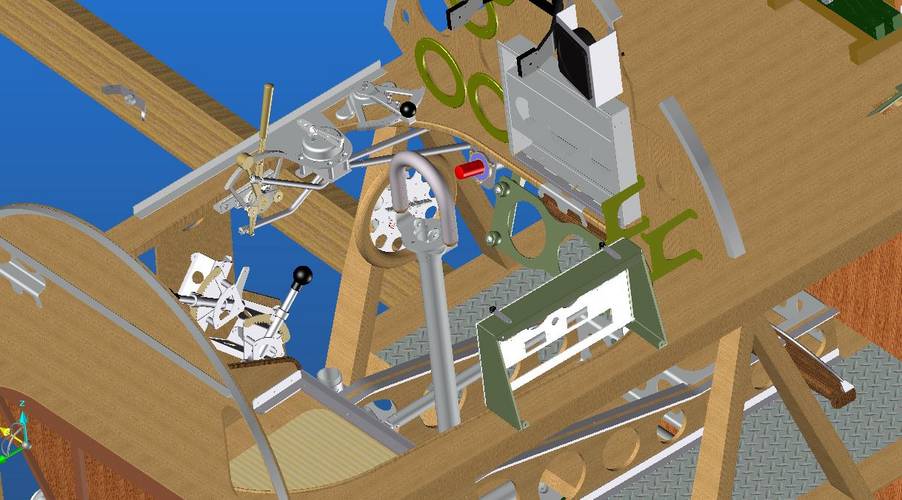 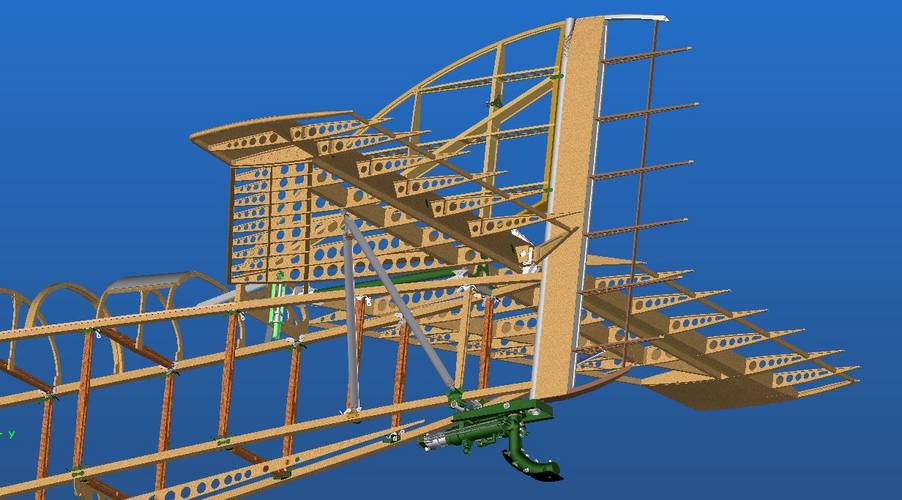 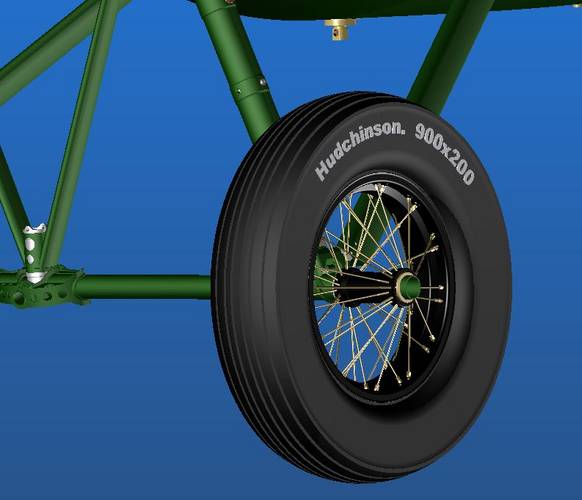 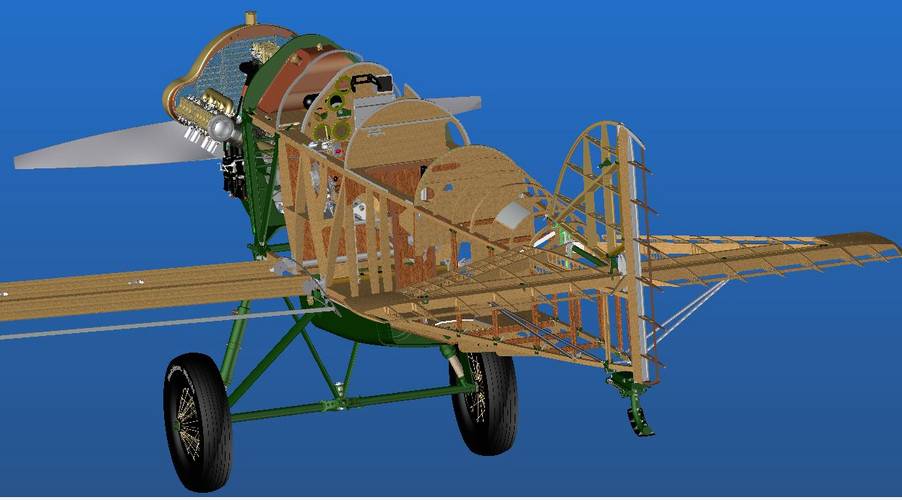 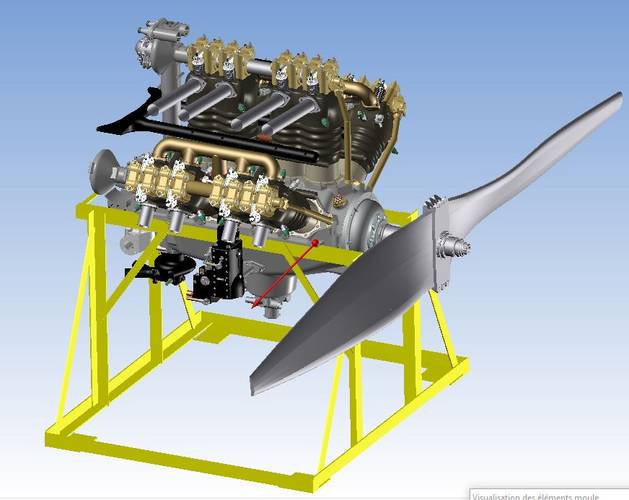 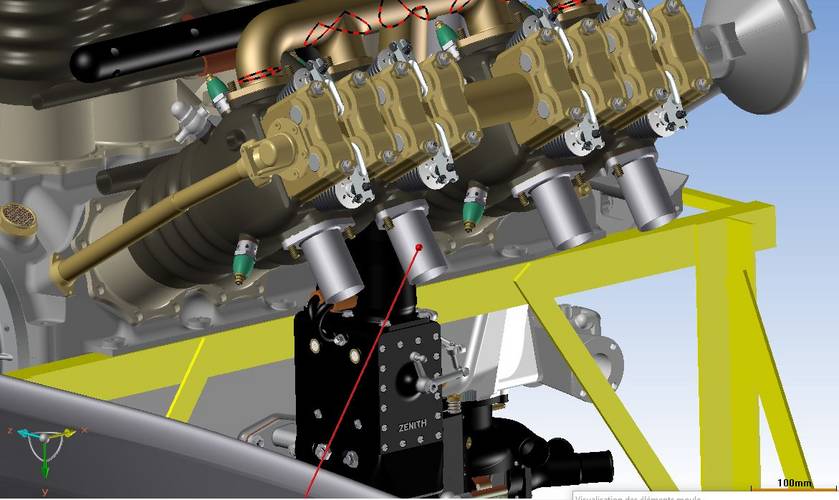 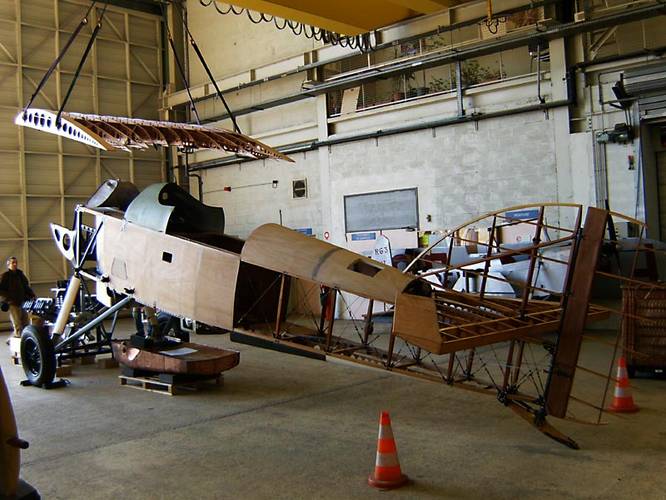 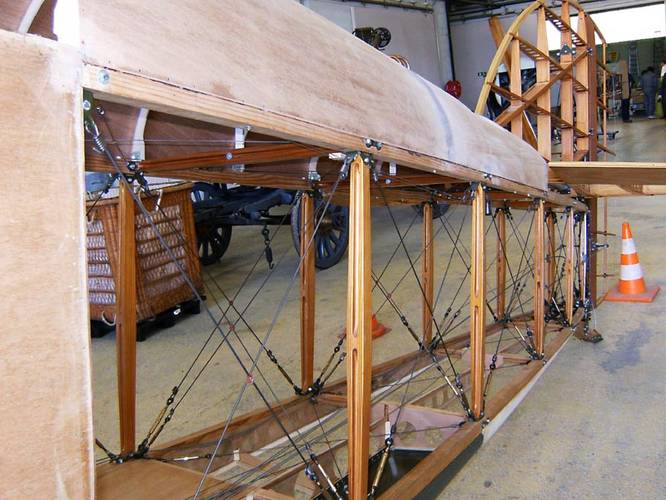 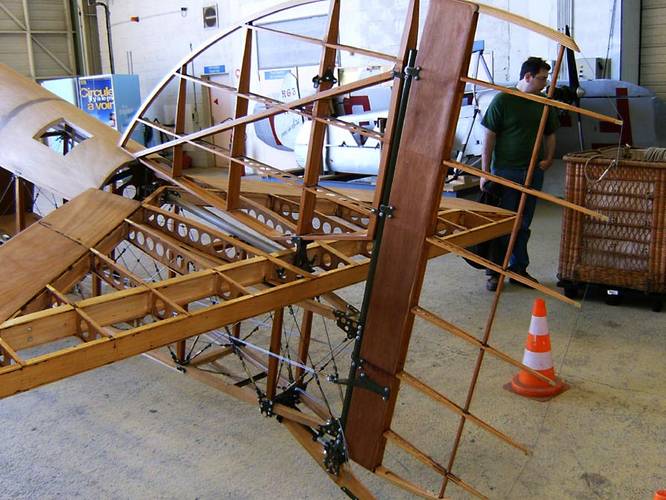 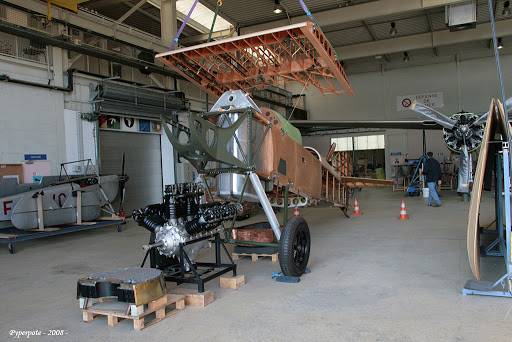 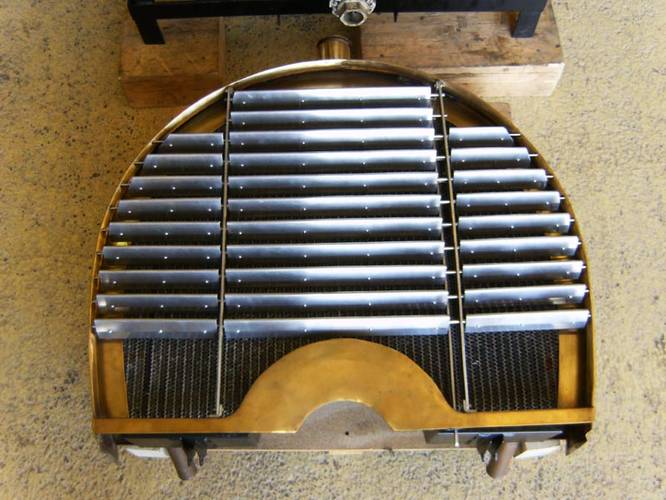 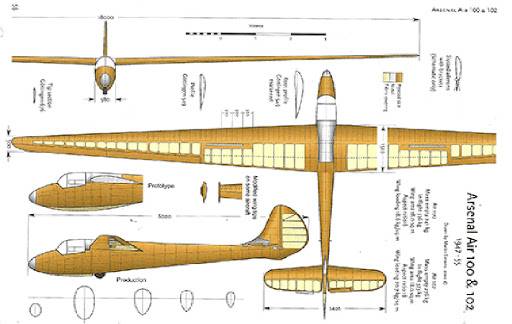 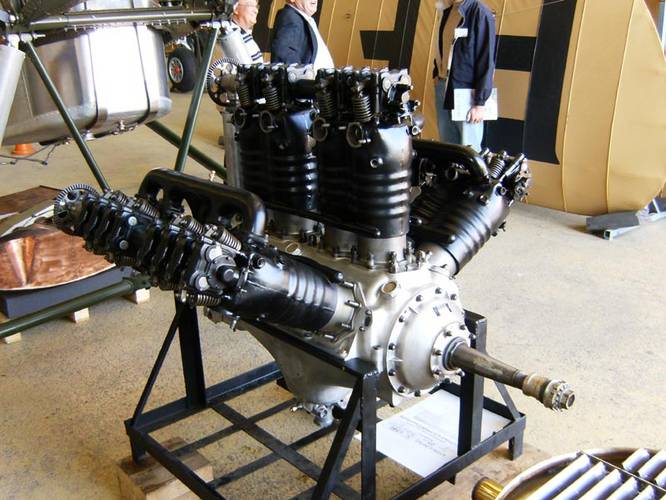 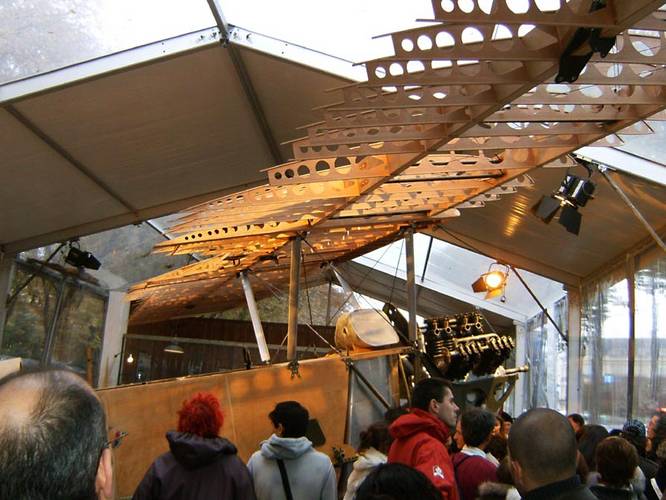 It's not every day that Éric Destro, director of TOPSOLID SAS's Eastern agency, receives a call like the one from Michel Flora. Mr. Flora has been passionate about aviation since his childhood and he simply asked Mr. Destro to lend him a TopSolid'Design license. This is the beginning of a story like in adventure novels. 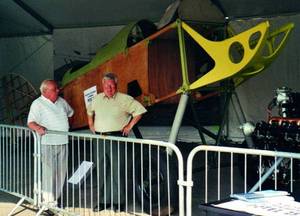 Born in 1937 in the 17th district of Paris, Michel Flora had no affinity for aeronautics because he began his active life as a worker in the manufacture of jewellery. Things changed in 1964 when he joined the Postal and Telecommunications services. He remained there until 1996, the year he retired. "About 40 years ago, I began to take an interest in the history of Aéropostale," recalls Michel Flora. "And that's how I fell in love with an extraordinary airplane, the Potez 25, the legendary plane in the Courrier des Andes book, the one built by Mermoz and Guillaumet. Since this airplane no longer exist in the world, I decided to find the plans from that time." 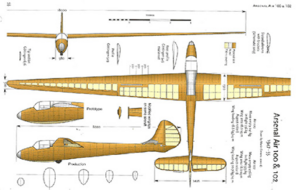 Beginning therefore a difficult yet fascinating quest for this pilot license holder who had been towing gliders for a long time in a flying club. Research that will last twelve years. This research will allow Michel Flora to find the first components of this airplane that can be found at the Air and Space Museum in Le Bourget, Paris. "However, it was necessary to redo all the plans for the complex structure of this airplane, a difficult task", explains Michel Flora, who decided to continue his adventure at all costs. But not alone. In a nearby village, I found a partner as enthusiastic as me, Alain Jupille, a CAD (computer-aided design) specialist. Together, we carried out the design and manufacturing work for the Potez 25.” 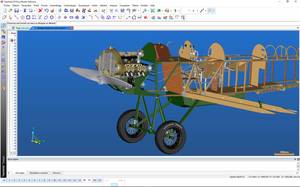 To achieve this, however, both partners needed a powerful software with advanced assembly functions, capable of modeling structures as complex as that of the Potez 25. "Fortunately, I was well familiar with TOPSOLID SAS tools," said Jupille. "Indeed, I used TopSolid'Mold on a daily basis in my work as a designer at MA21, a manufacturer of plastic injection molds, to design very complex plastic parts for the automotive industry and for household appliances, etc.”. Fortune favors the bold, as we all know. Seduced by this unusual project, the director of TOPSOLID SAS’s Eastern agency responded positively to the request of the two partners and lent them a TopSolid'Design software license. This is how Alain Jupille was able to start modeling the Potez 25 airplane from A to Z. "The most difficult part was to assemble the airplane's components, but as soon as we had them, the TopSolid'Design software allowed us to model them in the blink of an eye. It responded perfectly to our challenges of modeling the complex structure of the Potez 25", continues Alain Jupille. "Equipped with a powerful modeler and efficient drawing functionalities, the TOPSOLID SAS tool greatly facilitated our assembly work of the airplane's components. A delicate design process, carried out without any errors".

Managing the assemblies, drawing up the documents required to manufacture the airplane’s components, automatically generating the phase plans... the airplane design work was not easy at all.

A feat materialized in the construction of two models: one for Paraguay, which had used seven planes of this type in the Chaco war (1932-1935) with Bolivia, the other being exhibited at the Air Museum in Le Bourget, Paris.

"As soon as we finished modeling the plans, I made the sheet metal and wooden parts myself," says Michel Flora. "The other components, such as the aluminium engine, were made by local craftsmen. And the two models were assembled in an old stable rented by the Potez 25 Association.” This is an exciting story that is far from over. “We continue our efforts", confirm Michel Flora and Alain Jupille. "We work together two hours a week to document the plans for the plane and to make them available to the Potez 25 fans on the eponymous website." With the same enthusiasm as when they began their first research for the reconstruction of this legendary airplane... 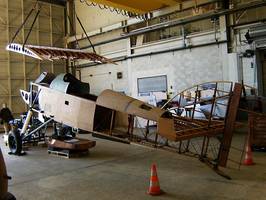 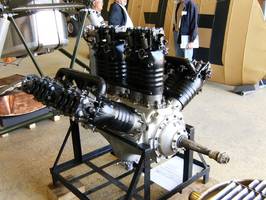 Alain Jupille and Michel Flora opinion: "We will use version 7 of TopSolid'Design to better document the Potez 25 plans and to be able to put them on the eponymous Association website. 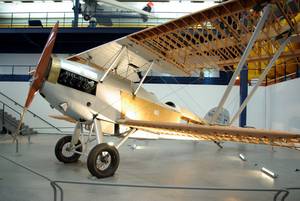