According to Piet Roelofs: “Choosing the software for this venture was obviously a crucial decision. We looked at all the big names but in the end we choose TopSolid." 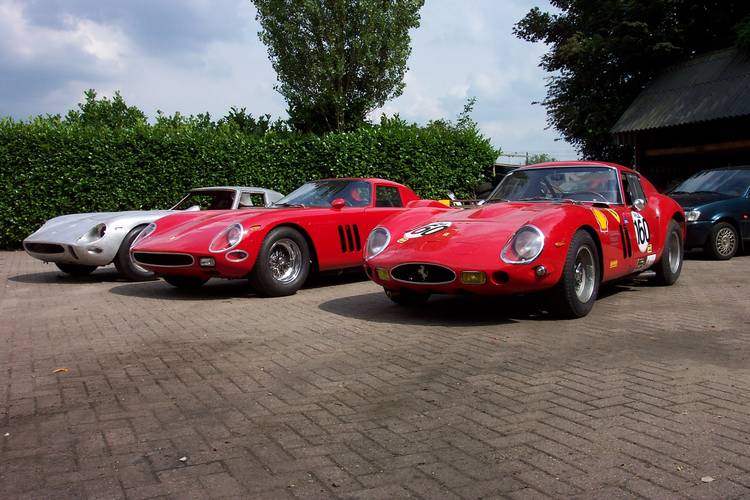 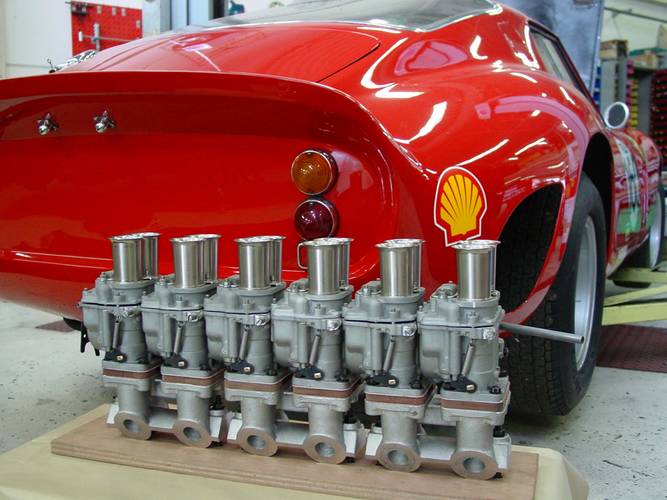 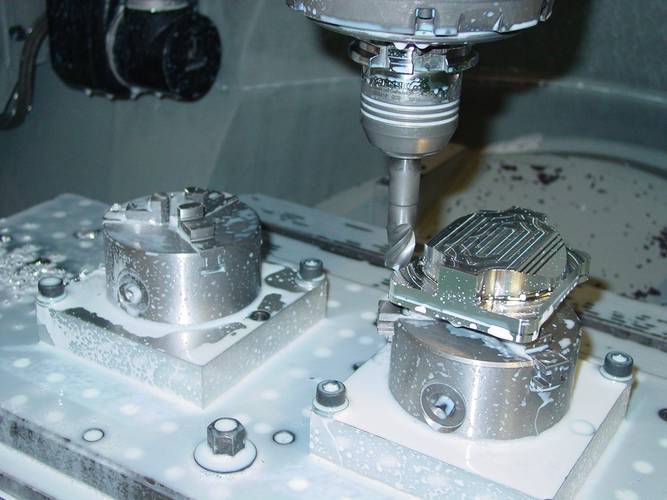 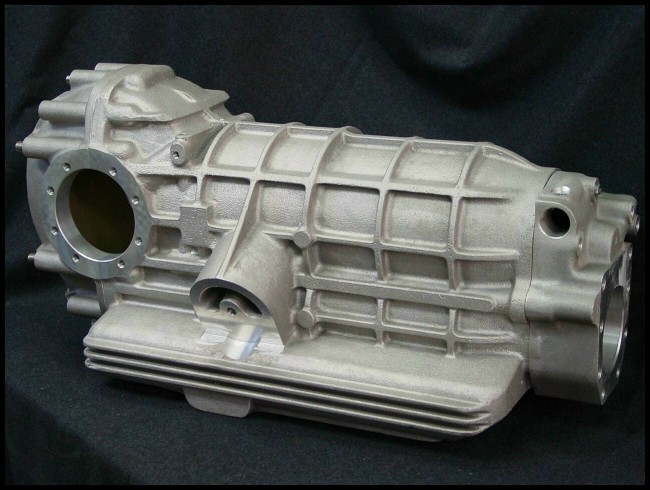 Sports cars and car racing have been around for many years now. However, when we see a Formula One today we see state of the art, perfectly new cars. So what has happened to the older GT class racing cars? In 2003, Mr. Piet Roelofs, company director of Roelofs Engineering, based in Rheden in the Netherlands, decided to expand his operations. Roelofs Engineering provided maintenance for old racing cars and often worked on old Ferrari cars. Roelofs saw an opportunity to supply the spare parts for these older cars for which Ferrari no longer serviced and so decided to diversify his business. He called the new division of his company Roelofs Parts, which would supply such parts as carburators, cylinderheads, rims, breaking units, etc.

Designing and manufacturing these spare parts would require high technology and a lot of know-how. Roelofs Parts needed a fully integrated software from design through to manufacturing which could also perform 5 axes machining on his DMU 70 V machine. At the time Roelofs Parts had many software choices open to them from the principal CAD/CAM players. Piet Roelofs first heard of TopSolid from a member of his staff who had previously worked with a TopSolid operator. Hearing good reports about the software they made contact with Bemet International, TopSolid’s partner in the Netherlands.

TopSolid proved to be the best solution to meet the needs of Roelofs Parts. TopSolid responded to Roelofs Parts’ requirements through the following:

TopSolid’s impressive simulation features were a key deciding factor for Roelofs Parts. TopSolid’Cam simulates all types of machines, highlights and prevents potential collisions and shows all possible interferences with the stock. Unlike many software solutions, TopSolid’Cam does not only simulate the tool: it simulates both the tool and the machine (without the intervention of an external software), recognising that the simulation of both is necessary for the successful production of any part.

According to Piet Roelofs: “Choosing the software for this venture was obviously a crucial decision. We looked at all the big names but in the end we choose TopSolid. It was and still is the only software which provides a fully integrated solution from design right through to manufacture. In addition its highly sophisticated simulation functions allows us to produce first time right.” Many of the cars serviced by Roelofs Parts participate in races like Shell Historic Challenge, Tour Auto (held in France), etc.